Chair
Ann
The first thing the chair had to do was organise more chairs.
Well, we are the best little Rotary Club on the Sunshine Coast. 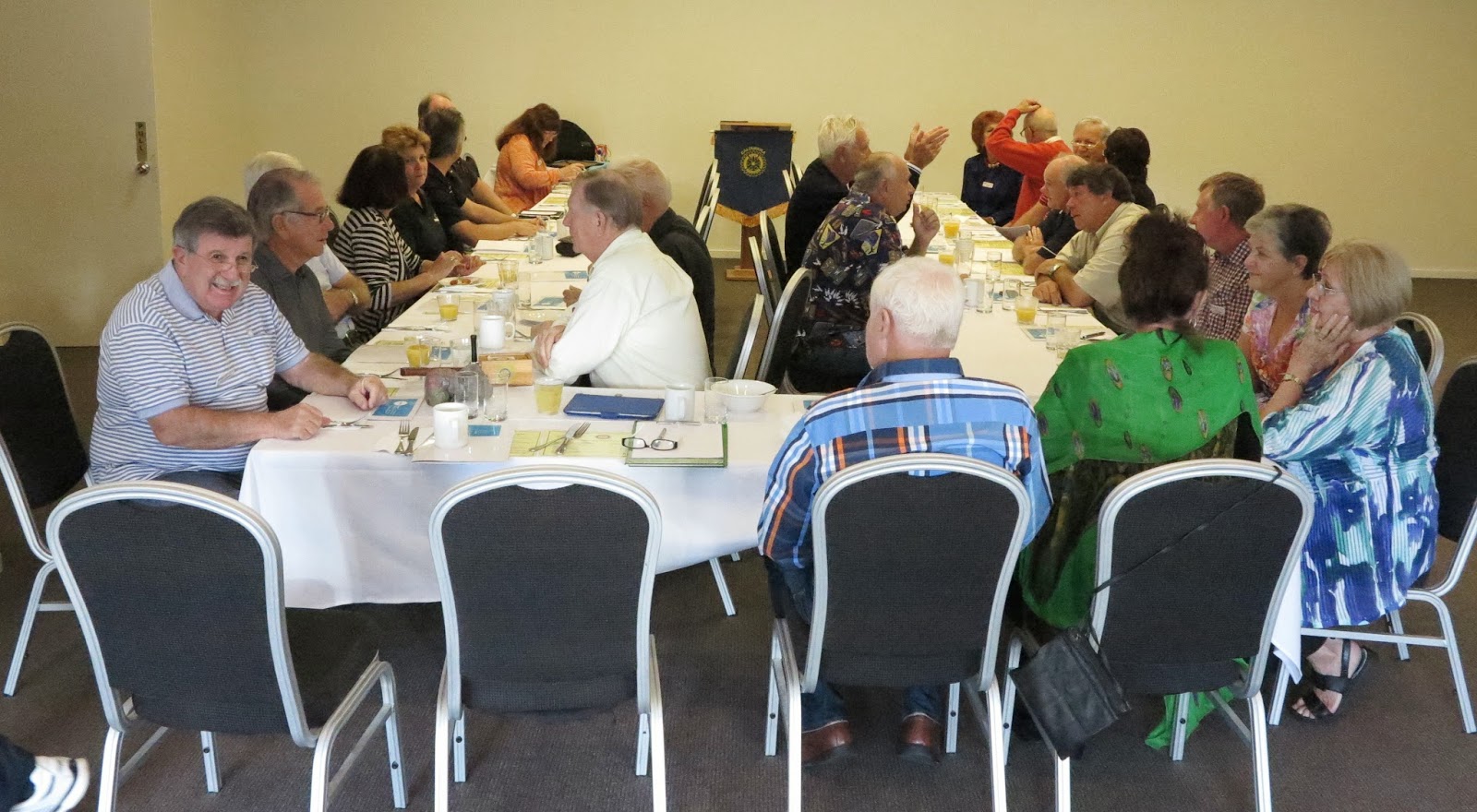 International Toast
Norm toasted RC Detroit, for its “most colourful career”
or should that be “colorful”?
Meets Wednesday afternoons at the Athletics Club
Founded 1910, Club number 16
The Club has been demolished a couple of times
Detroit is now a ghost city, youths run wild, buildings are inhabited by squatters, the Police are not game to enter the city centre, people are burning the place down.
RC Detroit still produce a five page newsletter
“guts” sums it up 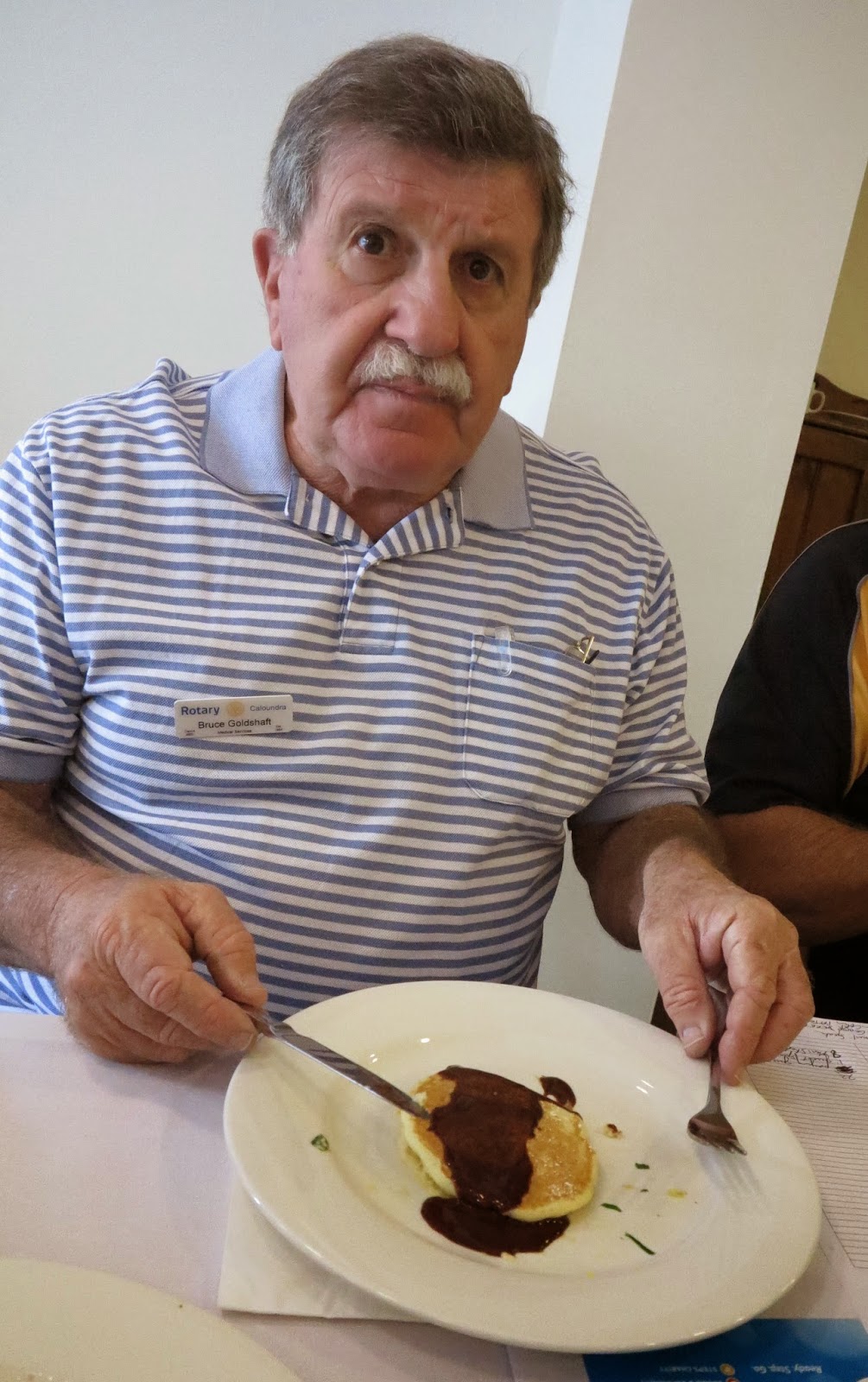 Is that chocolate or gravy?
Makeups
None

Presidents Report
Joint meeting at USC coming up.
Deborah’s mental state was confirmed in that she was the only one allowed a metal knife & fork last year (but be warned - appearances can be deceptive)

STEMM Gala - looking for a table of ten. 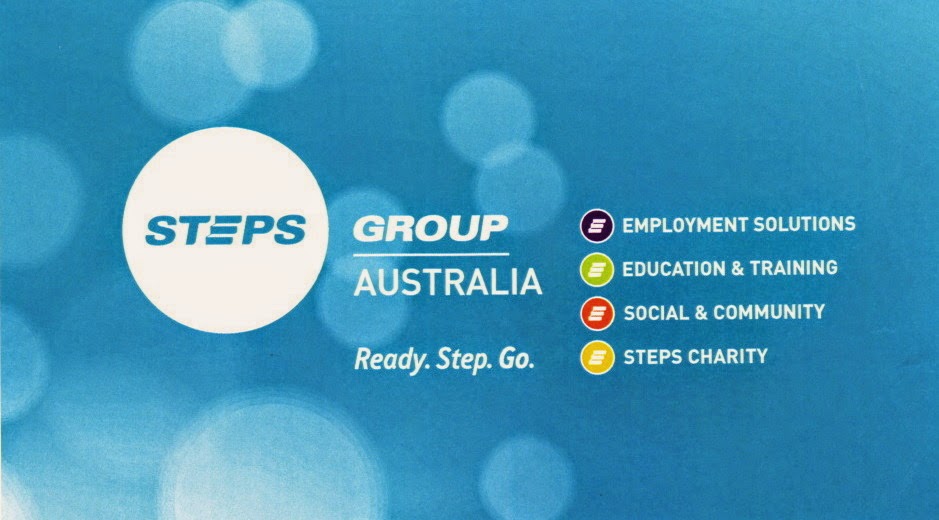 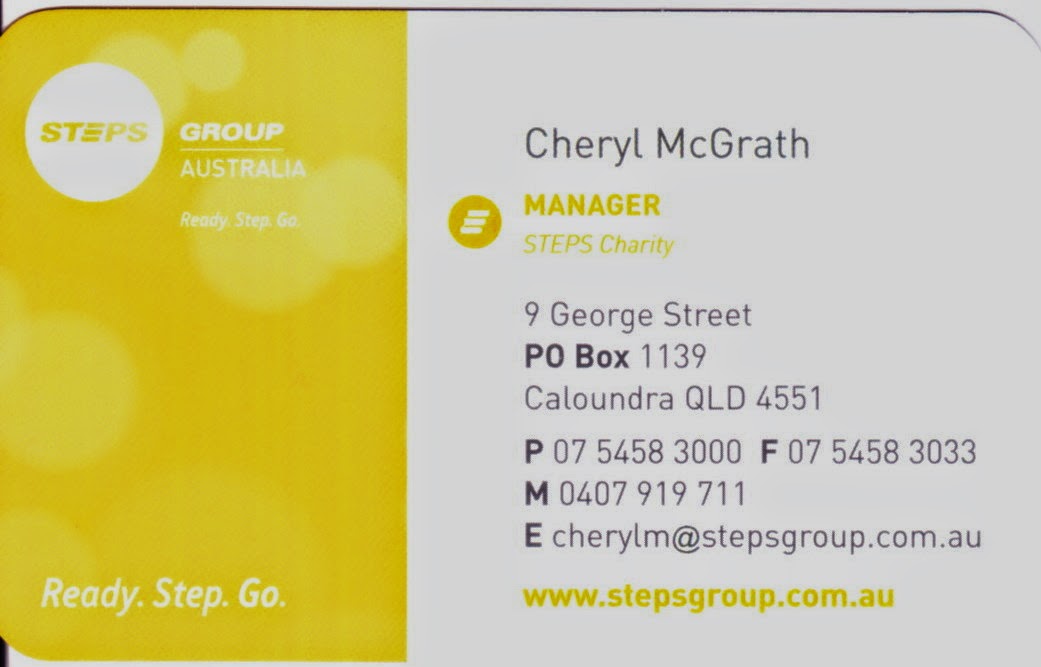 STEPS has been running for four years but the previous entity, CADET, had been going for ten years.  Cheryl noted the need to educate as many as possible on STEPS' role.

Although they are partly funded by government contracts, they are a not for profit charity who assist the disabled and disadvantaged.  They also rely on community support to deliver their programs.

Some government contracts are around indigenous and refugee programs including teaching English.  State and Federal funding is very tight now, and the National Disability Scheme will be based on an “open market”.  They also do aged care training.

Their employment arm is funded retrospectively based on payments when clients have completed 12, 26 & 52 weeks of work.

An area where Rotarians can help is their mentor program, with four hours for one or two days per week providing great assistance.  Cheryl thought it a huge success, and not only because she was in charge.

Employment for the disadvantaged solves many problems in itself.  Businesses should consider “someone with a barrier” when hiring.

STEPS runs a nursery and recycle centre.  Good value plants can be brought at the George St site (entry via Ulm St, open mornings Mon - Fri)
Some of the workers are Centrelink clients doing 15 hours/week volunteering.

Some businesses are great supporters, an example being the Civic Motor Group.  It’s often hard to ask for help when the community thinks they are government funded.

STEPS is progressively going national, but is still not in NSW or Victoria.

Cheryl also discussed how the NDIS will work, and touched on their home support program

In closing the request again went out for volunteers and mentors.
In question time, Deborah mentioned the Downs Syndrome worker at Mitre 10.  People underestimate what these people can do. 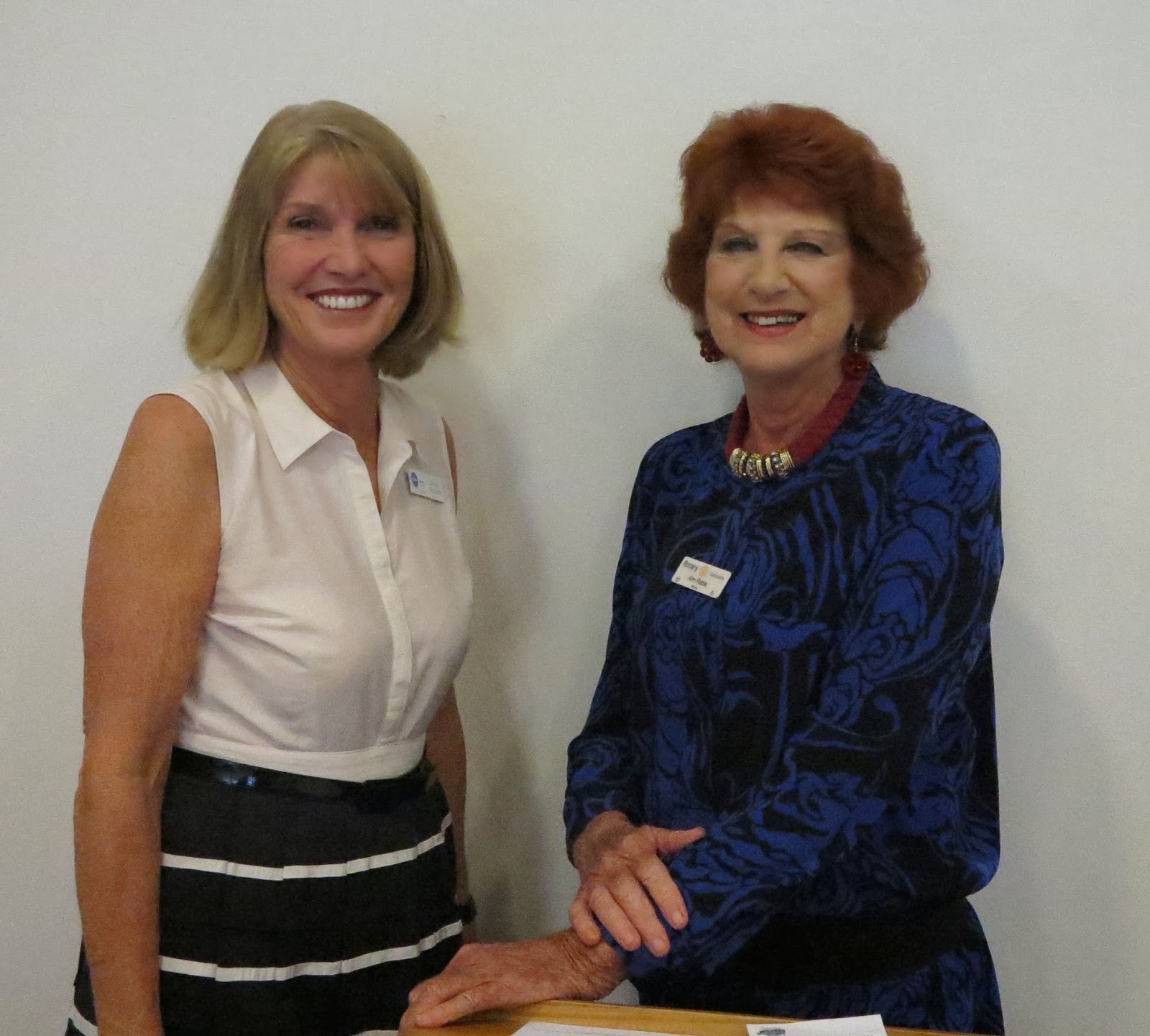 Directors
Ann reminded us or the Joint Meeting.  PNG speaker is billeted with Angela Griffin in Maleny

Ian reported on Blue Cards.  mark has set up a data base - Email Mark with your card number when renewing.

Pauline congratulated Roger for his recent architecture award - see earlier in the Blog along with Judy’s award for the finest sausages in the land.

On her threatened second return to the podium (not that we even have a podium) Deborah presented a certificate of achievement to the Men’s Shed members for their work constructing the garage for the Lighthouse Centre bus.

There was also a special thank you to Alan. 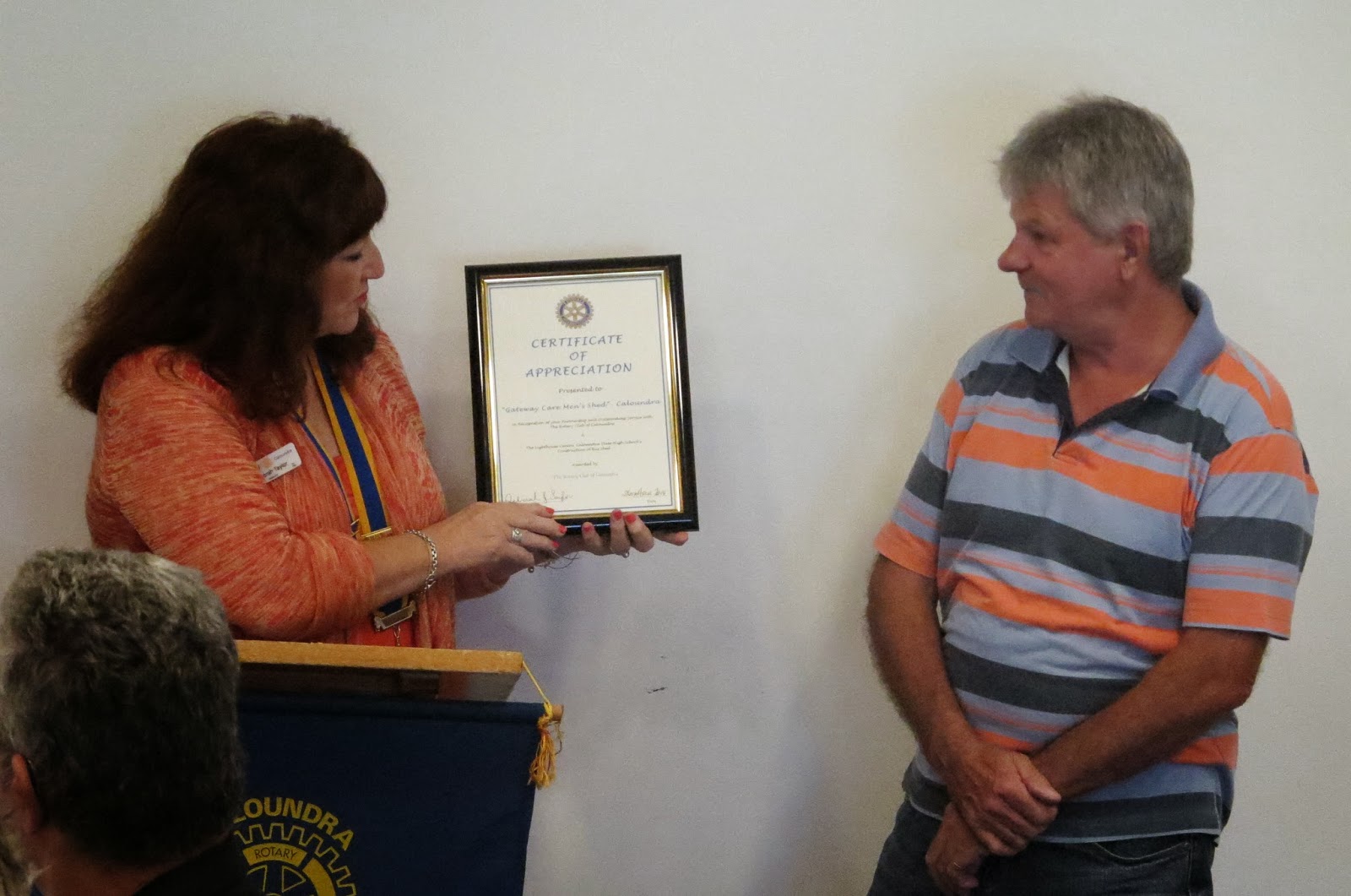 Sergeant Gerry copped out with the poor excuse that no one gave him any dirt - maybe that’s why he grows orchids - no dirt needed.  We paid up anyway. 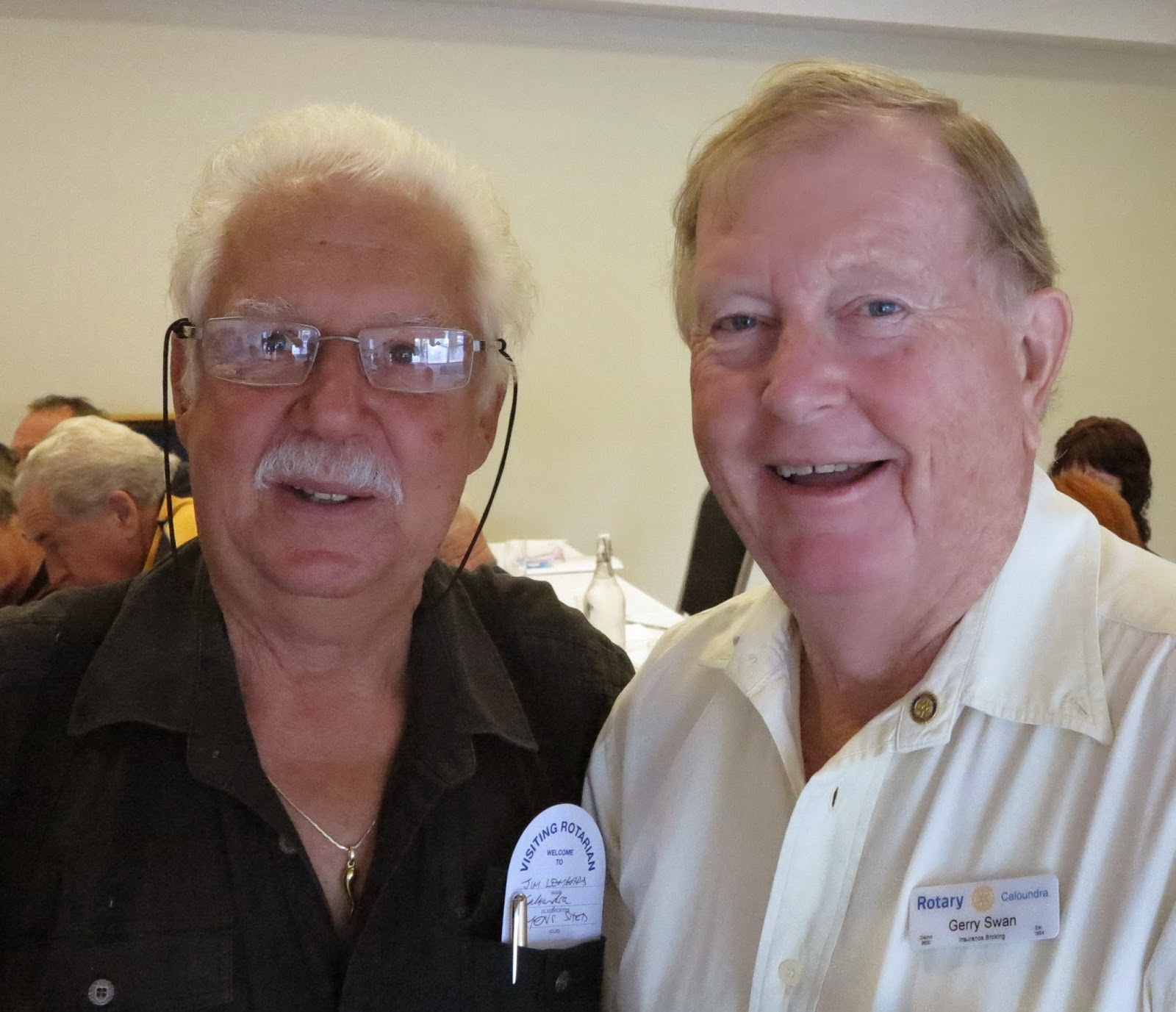 Posted by Rotary Caloundra at 22:15